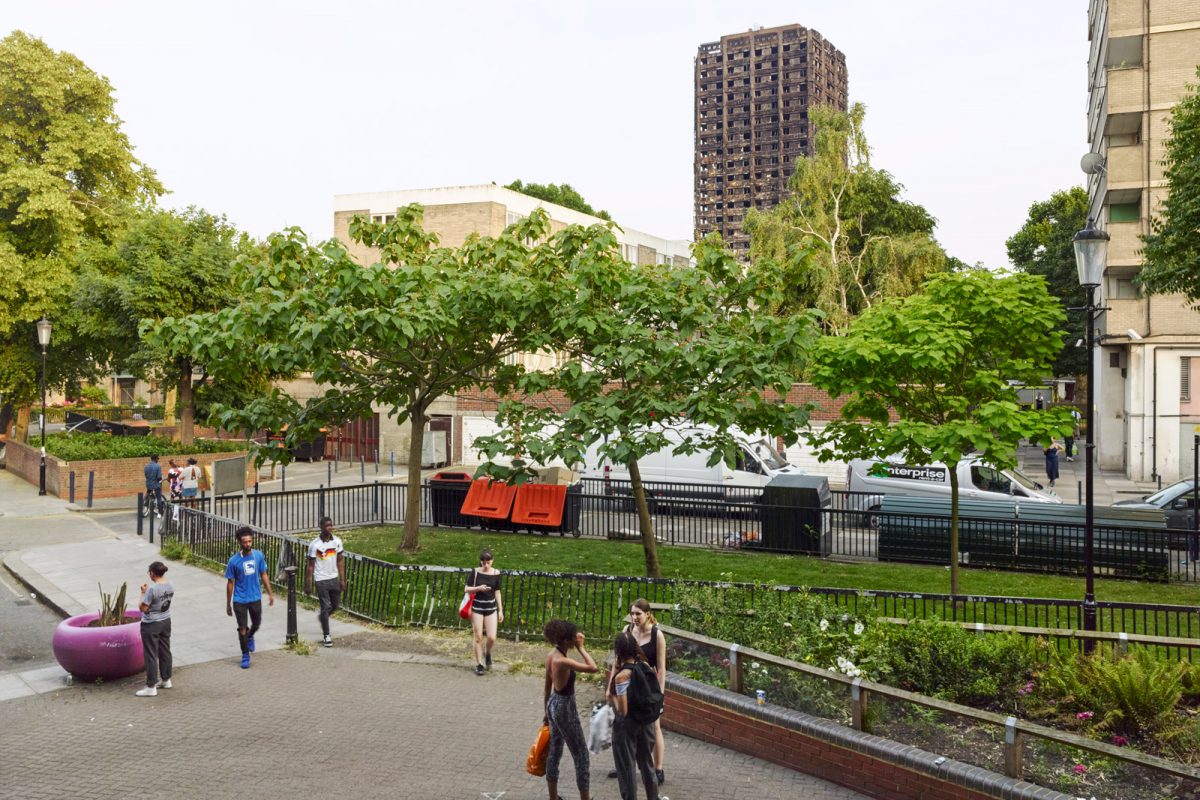 For over a decade, Simon Roberts has photographed events and places across Britain that have drawn people together in public, reflecting on the nature of our shared histories and communal experiences.

Merrie Albion – Landscape Studies of a Small Island brings together iconic images and many previously unpublished photographs, recording social practices and customs linked to the British landscape, as well as some of the economic and political theatre that has helped define recent history.

The work in the exhibition ranges across various projects, both commissioned and independently produced over the last ten years, from single photographs made around the time of Roberts’s major photographic project We English, to his subsequent work as the official artist of the General Election of 2010, and his series National Property: The Picturesque Imperfect.

While Roberts’s interests have often gravitated towards evolving patterns of leisure, and the complex relationship between history, place and culture, he has also photographed events that have a more immediate, topical significance in Britain’s recent past, and which collectively form a detached visual chronicle of the times in which we live.

In works such as Broadstairs Dickens Festival, Isle of Thanet, the landscape resembles a stage set for the costumed characters performing on the beach. Other examples of collective gatherings range from religious festivals, such as Eid al-Fitr Celebrations, Jamia Mosque, Bristol; or social and political events represented in After the Riots, London Road, Croydon, and the recent photograph Grenfell Tower, North Kensington, London.

Creating a view of contemporary society that is far from straightforward, Roberts critically conflates the traditional genre of landscape with social documentary, layering ideas of national character through relationships to both place and particular moments in time.

Of his work David Chandler, Professor of Photography at University of Plymouth, has said: “Roberts’s work presents the viewer with complex relationships between people and places and incongruous juxtapositions of history and contemporary culture that create gentle ironies and underlying tensions across the images. Played out through particular local and regional contexts, it is these tensions that ultimately deny any consistency of mood and resist the coherent, and possibly seductive sense of binding national characteristics.”