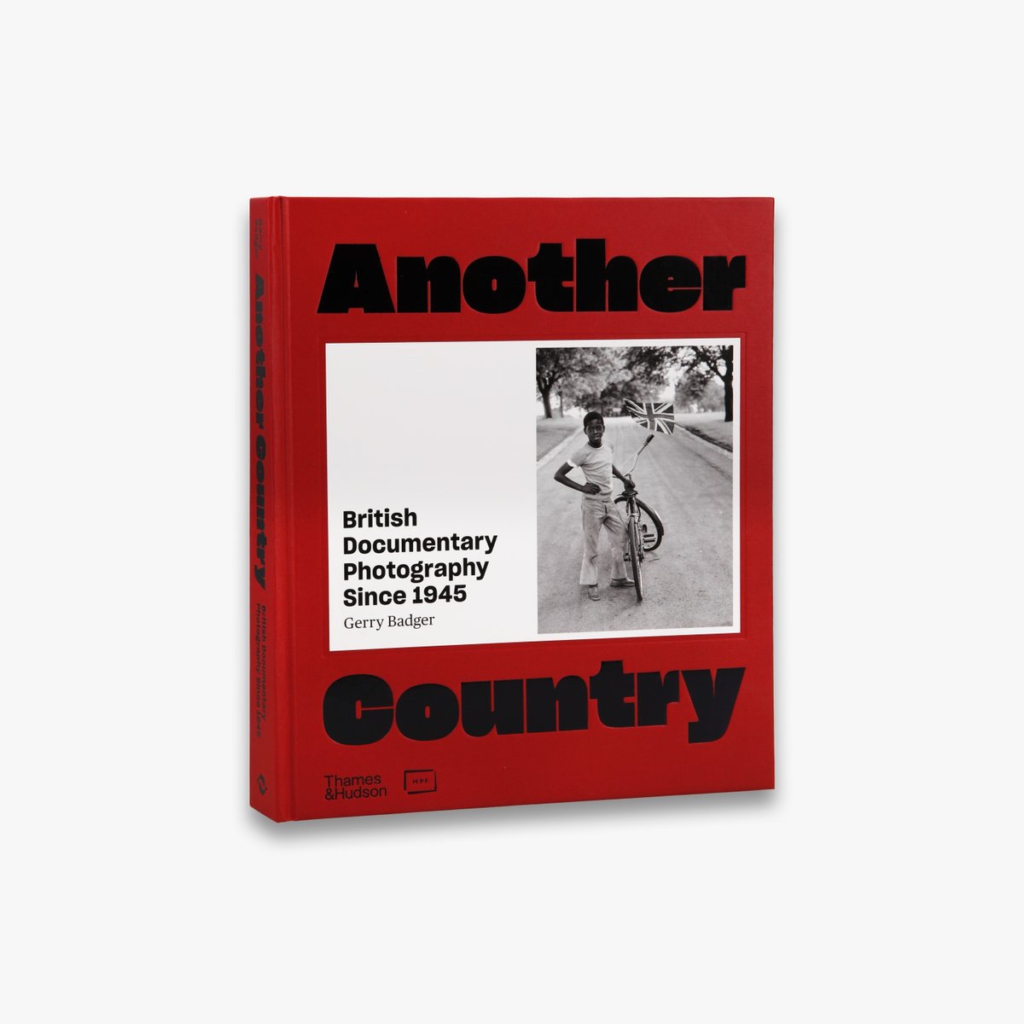 This new publication, Another Country: British Documentary Photography Since 1945 (pub: Thames & Hudson, 2022), offers a vital rethinking of British documentary photography over the last seven decades. It features a few of my photographs alongside a contributing essay I’ve written about the work of Jem Southam.

Another Country  includes a diverse range of photographers working in an array of photographic and artistic modes, encompassing images from iconic reportage to photo-text pieces, from self-portraits to political photo-collages.

As Britain takes an increasingly significant place in the history of documentary photography, award-winning photography writer and critic Gerry Badger brings vital context and breadth to the conversation. Organized chronologically, each chapter spans a particular period of social and cultural history, focusing on the major photographers, figures, institutions, publications, and galleries that shaped the photographic climate of their time, as well as the broader tastes of the era. Chapter-by-chapter picture sections present famous works alongside forgotten masterpieces, interspersed with focused commentaries on selected photographs. This multilayered approach provides a rich understanding of the evolution and sheer variety of British documentary photography. 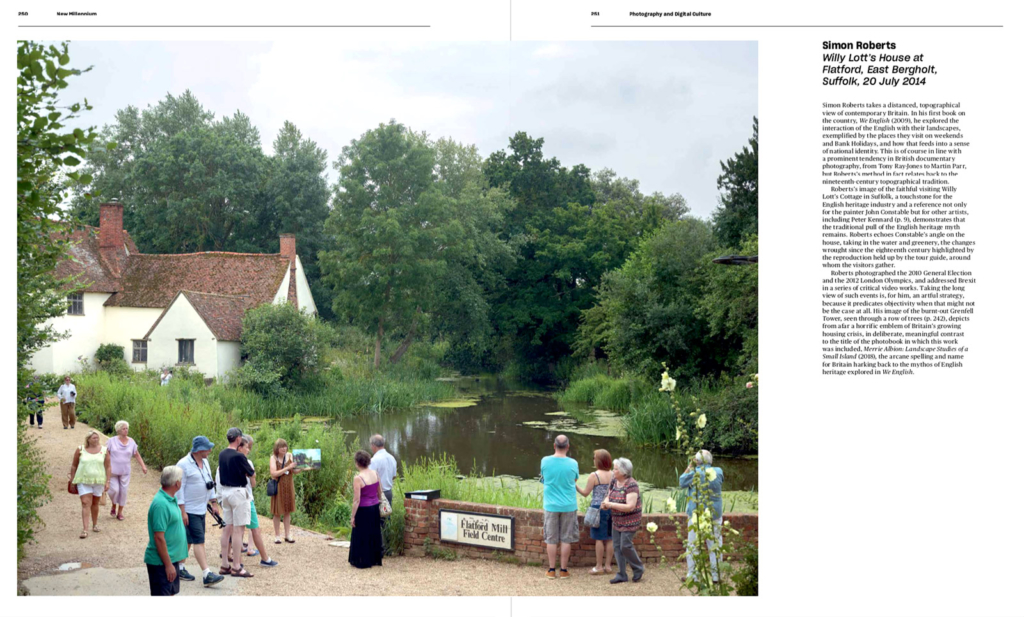 “Simon Roberts takes a distanced, topographical view of today’s Britain. In his first book on the country, We English (2009), Roberts explored the interaction of the English with their landscape, exemplified by the places they visit on weekends and Bank Holidays, and how that feeds into our sense of national identity. This of course is in line with a prominent tendency in recent British photography, from Ray-Jones and Parr, but Roberts’ method relates back to the 19th century topographical tradition.

The work represents the relationship between tradition and modernity, the pull of culture and myth, but Roberts’ methodology works equally well for more contemporary aspects of British society. He photographed the 2010 General Election, 2012 London Olympics, and also the Brexit issue in a series of critical videos. The long view is an artful strategy because it predicates objectivity when that might not be the case at all.

Roberts’ image of the burnt-out Grenfell Tower depicts an ongoing issue that has been overshadowed by the coronavirus pandemic. But the virus has demonstrated that the traditional pull of the English heritage myth remains, with people rushing out as soon as they can to the seaside and ‘beauty spots’ in a reckless and thoughtless defiance of safety advice. So Roberts’ image of the faithful visiting Willy Lott’s Cottage at Flatford Mill in Sussex, a touchstone for the heritage industry and a reference for other artists, like Peter Kennard, remains completely relevant -probably even more so in the light of Brexit and the pandemic.” 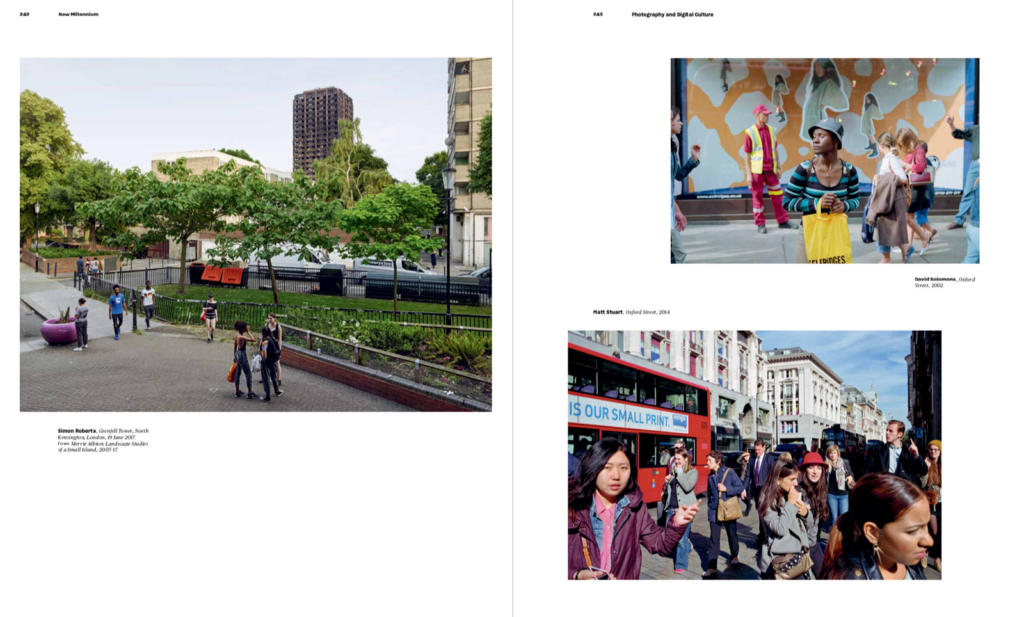