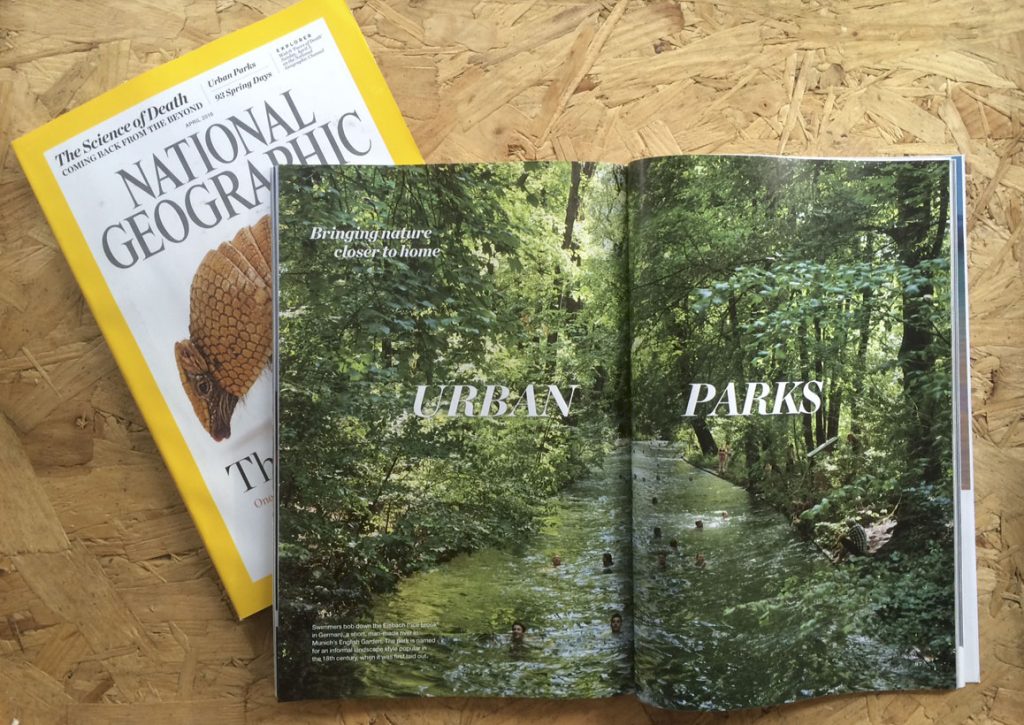 I have a new series of photographs published in the April 2016 issue of National Geographic Magazine, alongside an article by Ken Otterbourg: ‘How Urban Parks Are Bringing Nature Close to Home’

My photographic narrative offers a timeline of urban parks beginning in 1660, when St. James’s Park in London was made available to the public, up to the present day. It illustrates the evolving nature of urban parks over time and the philosophies behind them, reflecting the cultural history and social values of their origin. It includes photographs of urban parks in London, Barcelona, Katowice, San Francisco, New York, Houston, Seoul and Toronto.

You can see my photographs here and read the feature online here.