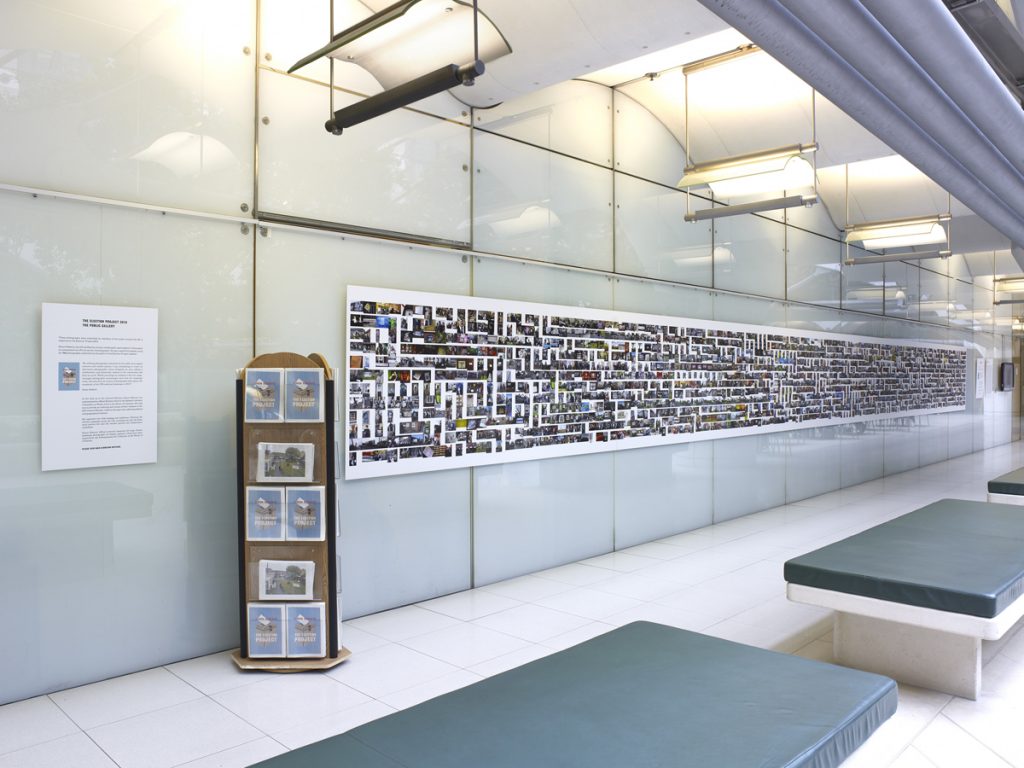 In addition to his own series of photographs, Simon encouraged members of the public to get involved with the commission. By using photographs submitted by the general public via digital cameras and mobiles he was attempting to create an alternative vision alongside his own, adding a democratic element to the work in the “hope that my photographs provide not just an antidote to the more stage-managed press photographs which were published during the campaign, but that they also form a historic archive of photograph, which captures the complexity of the UK’s social and political landscape in 2010.” Simon Roberts. All 1,696 photographs submitted by members of the public form part of the final artwork and can be seen as a 15 metre installation in Portcullis House.