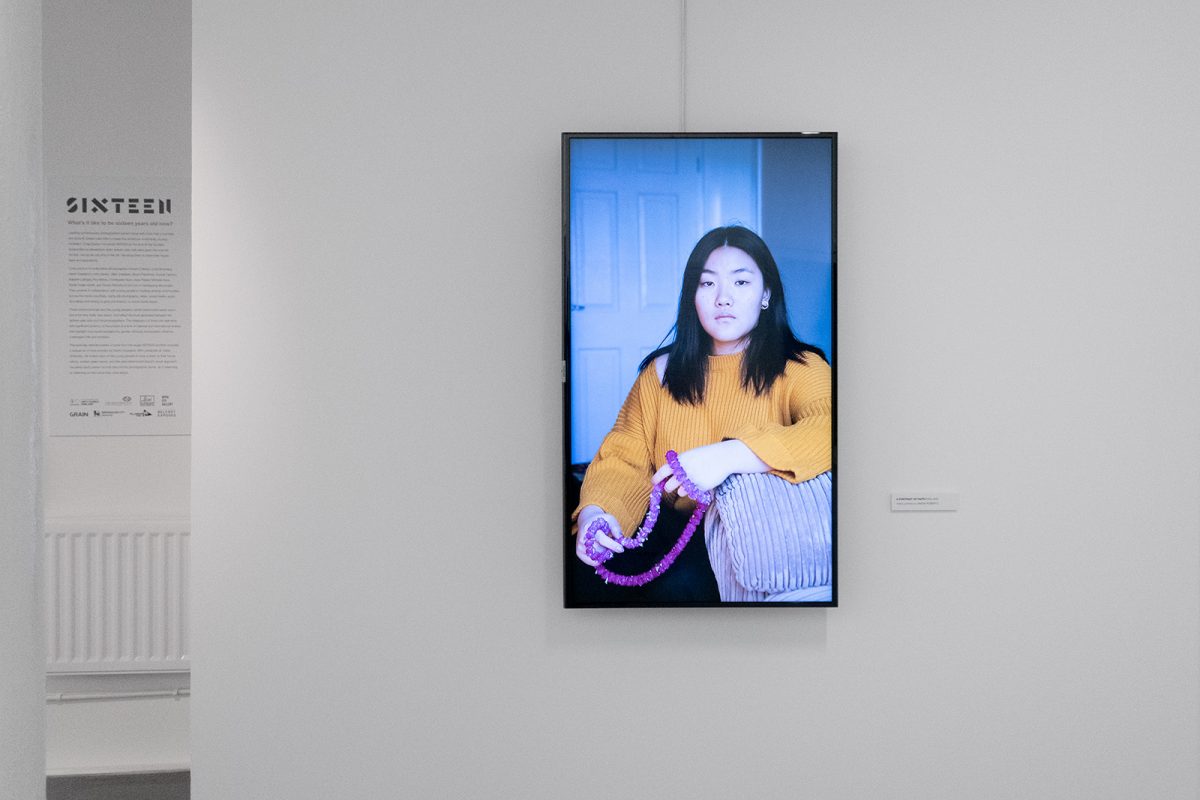 Belfast Exposed is proud to present the touring photography exhibition, SIXTEEN. ‘What’s it like to be sixteen years old now?’ This is the central thread running through the ambitious, exhibition SIXTEEN. Photographer Craig Easton conceived this work following his engagement with first-time voters in 2014. Unlike the rest of the country sixteen year olds in Scotland were given their suffrage for the first, and as yet only time, in the UK.

Sixteen is an age of transition. At a time of increasing national and international anxiety, these young people are shifting from adolescence to become the adults who will live in a politically reshaped country, divorced from the European Union. It is an issue they had no say in. Working with photography, film, social media, audio recordings and writing, Craig and his colleagues give voice to those rarely heard.

The incisive portraits and the young peoples’ candid testimonies reveal whom and what they really care about and reflect the trust engendered between the sixteen year olds and the photographers. This adds potency to the work and highlights how social background, gender, ethnicity and location influence a teenager’s life. 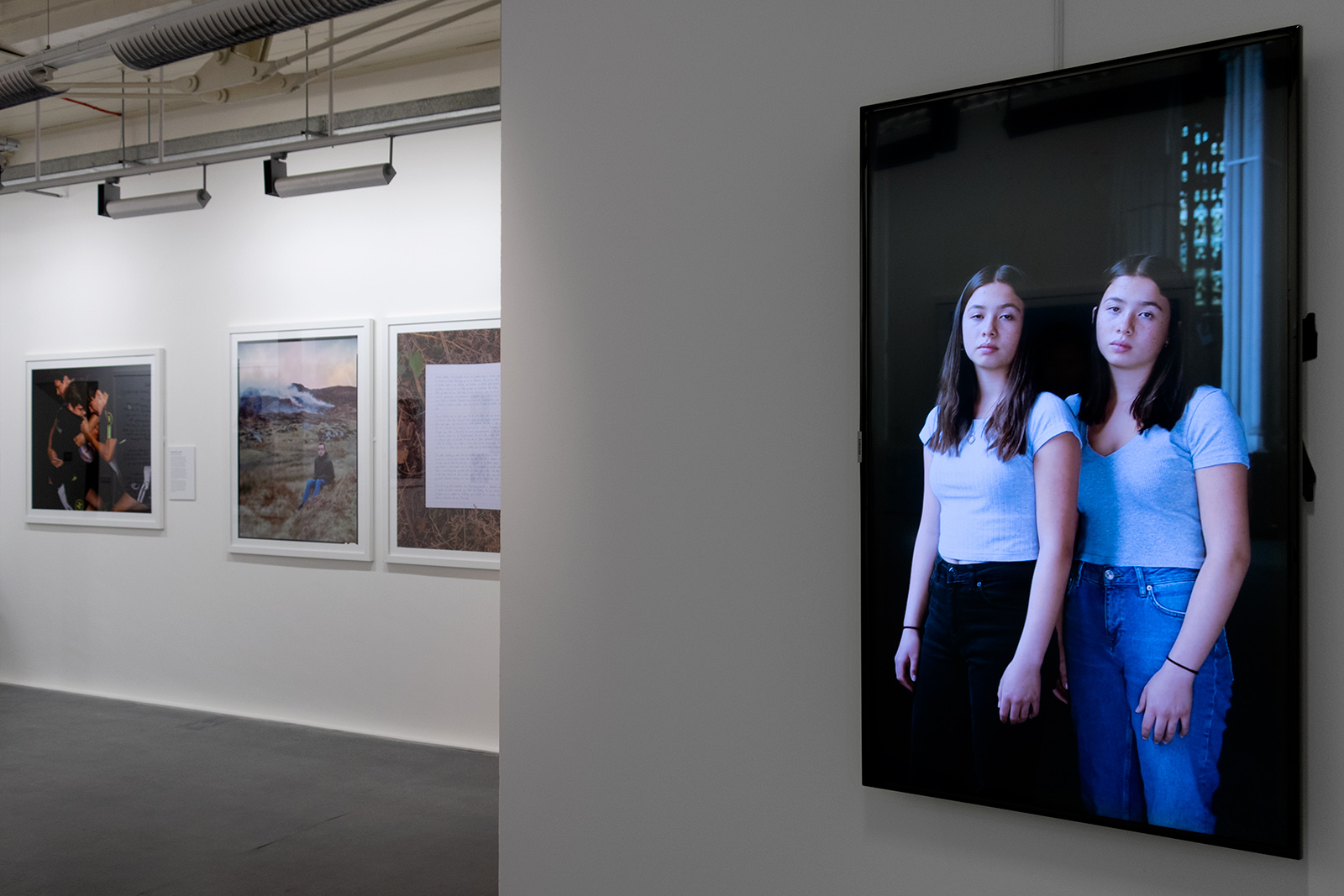