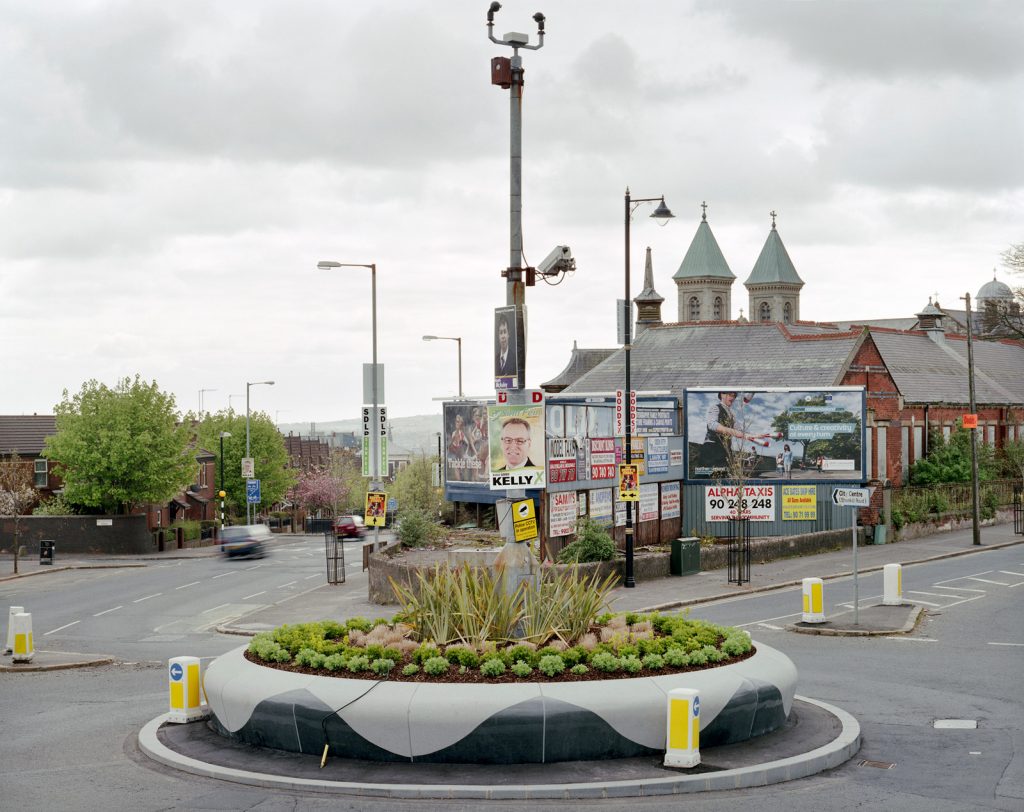 Art UK, the online home for every public art collection in the UK, have curated an exhibition of works from the Parliamentary Art Collection to mark the 100 year anniversary of Northern Ireland following the Government of Ireland Act in an online exhibition. The exhibitions features two of my Election Artist pieces –

In 1920, the Government of Ireland Act was passed by Parliament. Aspects of the Act relating to Northern Ireland came into effect on 3rd May 1921. To mark the centenary of the commencement of this highly significant Act, the curators of the Parliamentary Art Collection have selected a number of artworks from their archives.

You can view the selection here.