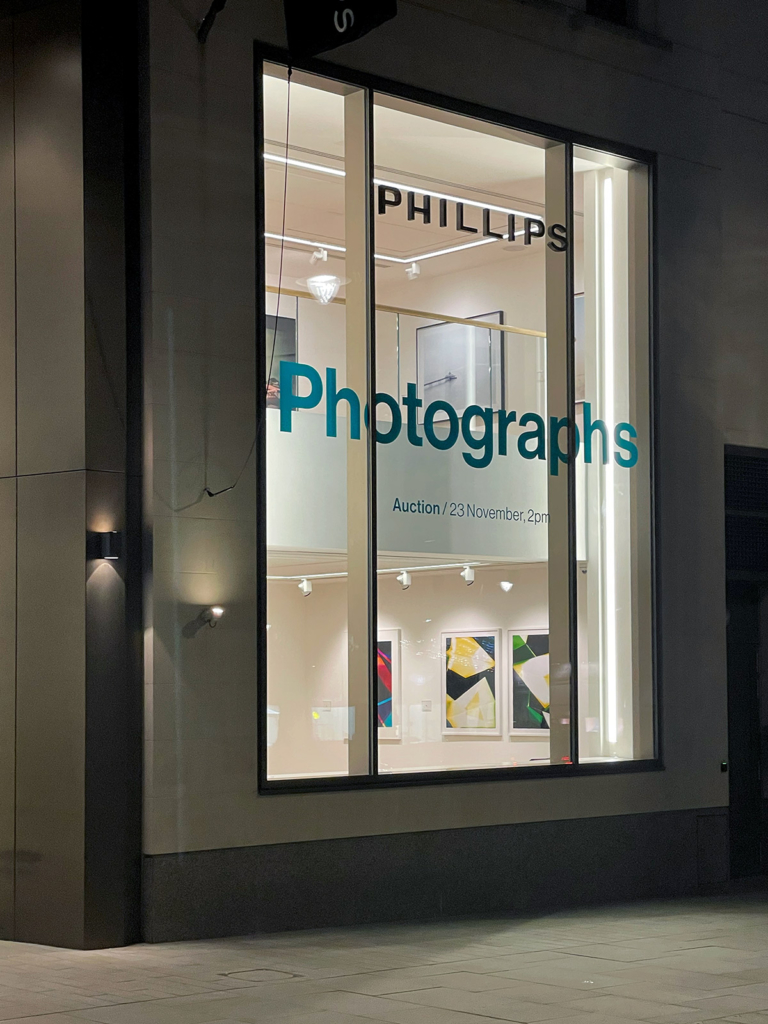 Phillips auction house in London is presenting a selection of 22 works from around the world as a part of the Photographs sale in London on 23 November to raise money for the Ian Parry Scholarship. One of the most important awards that supports young photographers..

Ian Parry was a photojournalist who tragically died while covering the Romanian Revolution in 1989 when he was just 24 years old. This award has been encouraging and supporting young photojournalists in memory of Ian Parry for three decades. The works on offer give a breadth of selection for collectors, from artists well-known to auction like Edward Burtynsky and Richard Mosse, to an array of impressive auction debuts including Nanna Heitmann and Lynsey Addario. A preview exhibition of these works will open to the public from 17 to 23 November at 30 Berkeley Square.

I have donated edition 4/4 of my Clevedon Pier print, taken from the series Pierdom. You can download a pdf with more details of the print here. 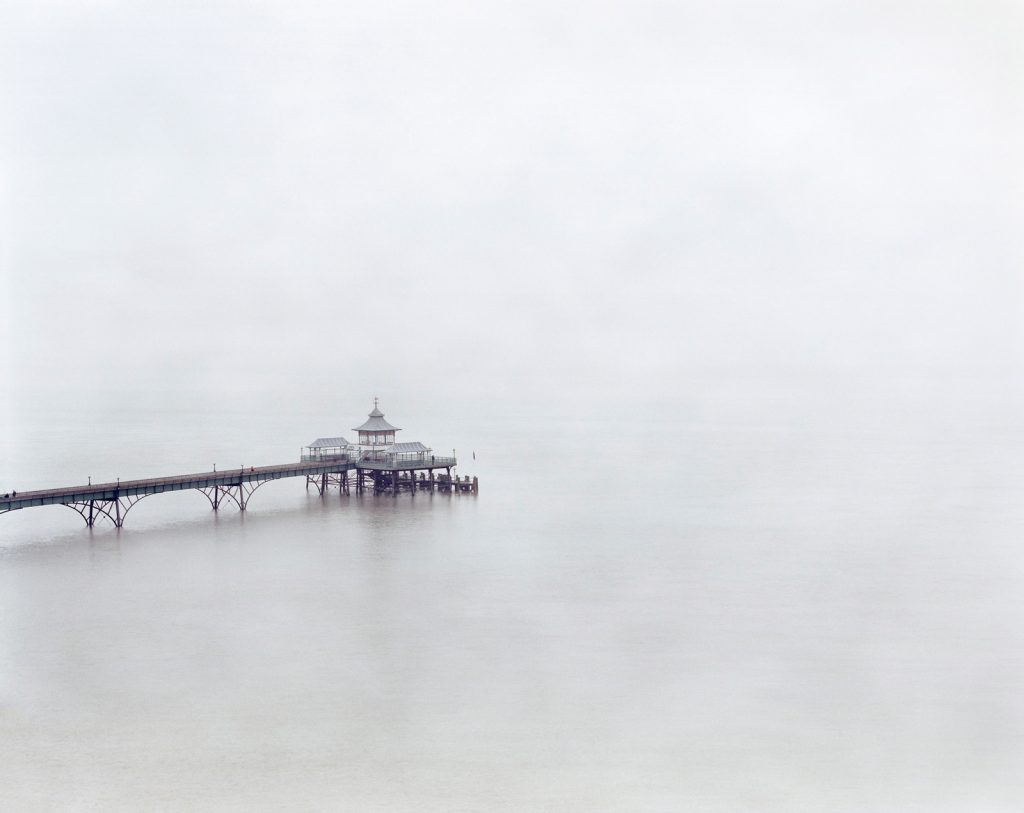 The Scholarship was founded by Aidan Sullivan in Ian Parry’s name, which stands as a reminder of the incredible dangers faced by photojournalists working in active conflict zones. The project has been widely supported by key members of the photographic community, notably the scholarship’s patron Sir Don McCullin C.B.E., as well as the genre-defining Susan Meiselas, and David Bailey. Previous Scholarship recipients Jonas Bendiksen, Amelia Troubridge, Ivor Prickett and Simon Roberts have also donated works to be auctioned.