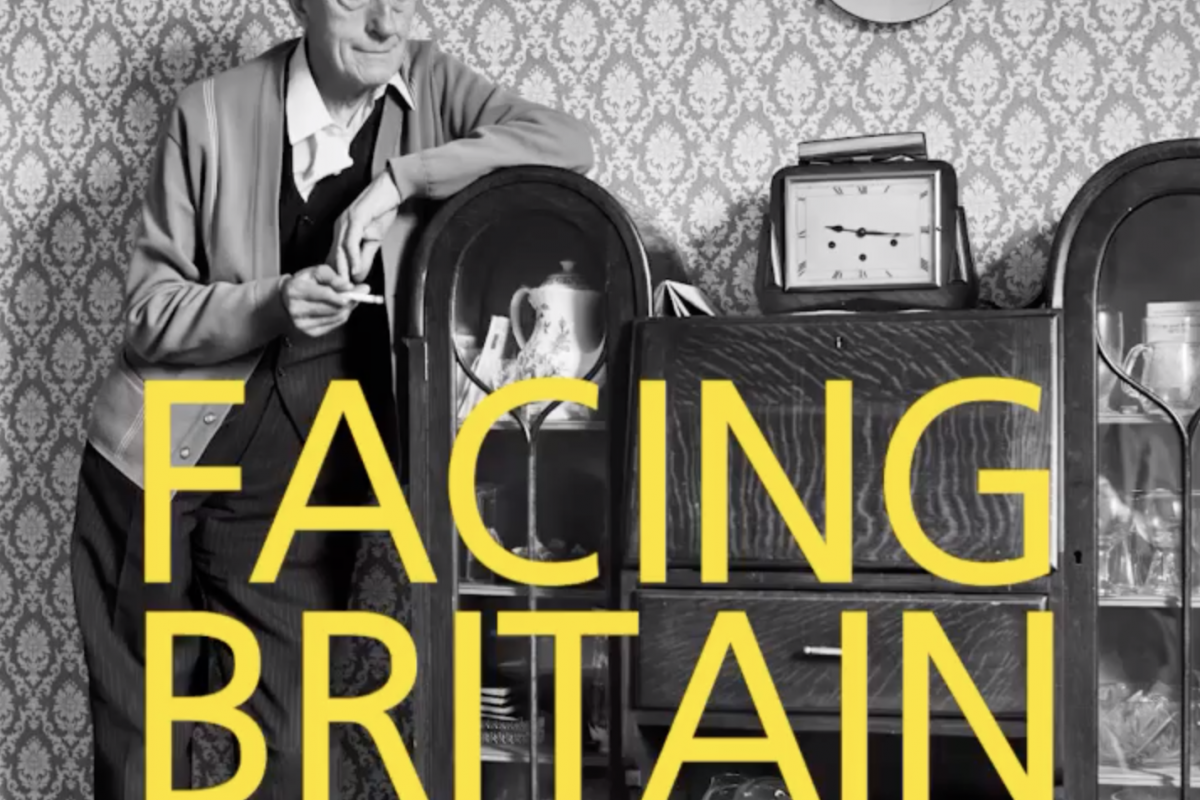 Curated by Ralph Goertz and organised by the Institut für Kunstdokumentation und Szenografie, Facing Britain brings together for the first time almost all important representatives* of British documentary photography in a large overview exhibition outside the UK.

Long forgotten and only recently rediscovered positions such as John Myers, Tish Murtha or Peter Mitchell are shown alongside works by more well known photographers such as Martin Parr. The show thus offers a unique insight into the developments in the field of photography in the United Kingdom, which are interwoven with continental Europe and North America, but also independent of them. The documentary aspect proves to be one of the great strengths of British photography, which is capable of depicting a part of Europe in transition in a multifaceted, surprising and artistically original way. Facing Britain was therefore deliberately chosen as a temporal bracket for the period of Britain’s membership of the European Union and its forerunner between1963 till 2020. Particularly in view of the current Corona pandemic, the exhibition proves to be a break in the artistic development of an entire nation. 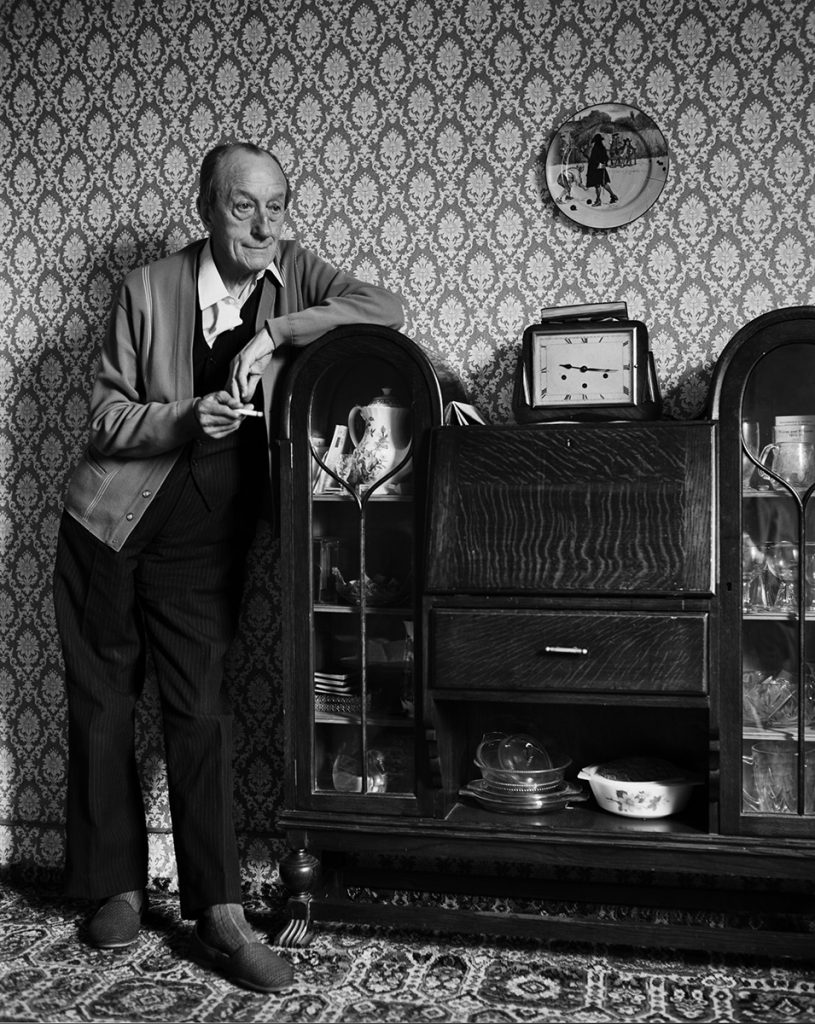