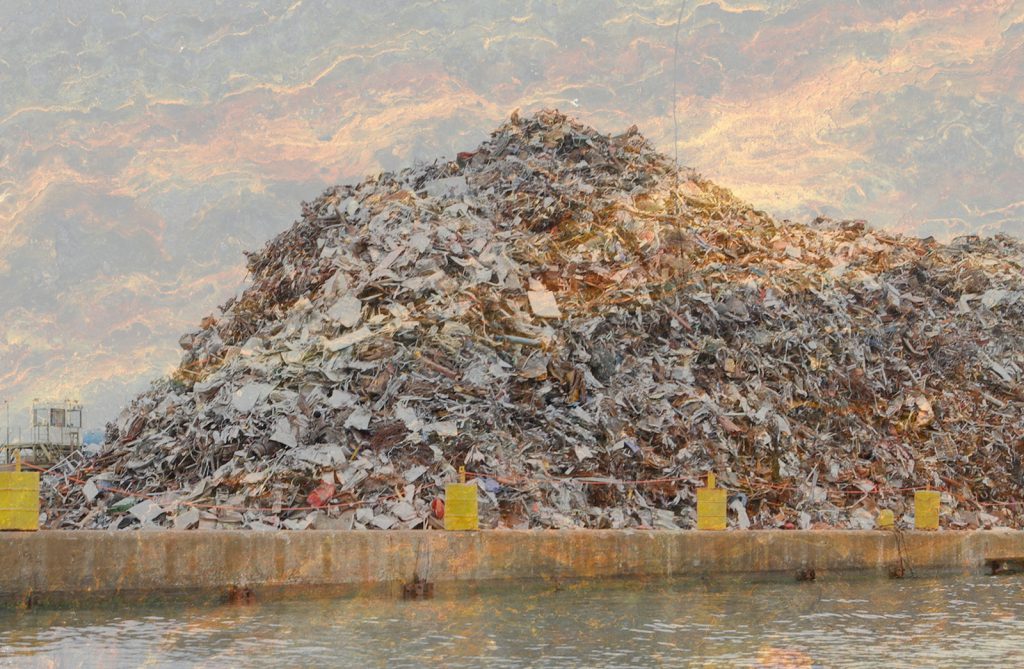 Panel Discussion, The City That Lost Its Sea

As part of Southampton Science and Engineering Festival I will be participating in the panel discussion:

The City That Lost Its Sea:
Reconnecting Southampton With Its Watery Past, Present, And Future.

Southampton owes its existence to the sea, but how many of its citizens even see the water, from day to day? The port’s development has seen its settlement successively recede from the sea that is its raison d’etre. In its economic success, the city has been disconnected by its own expansion from the element that sustains it. In the process, its stories have been concealed: narratives of identity and migration, of resource and exploitation. What effect has this had on the city’s culture, its human and natural history? Four panellists with vividly different experiences of this story come together, from the arts and the sciences, to discuss how Southampton lost its sea, and how it might be regained. Panellists: Professor Rachel Mills, Professor Philip Hoare, Professor Meric Srokosz and Simon Roberts.