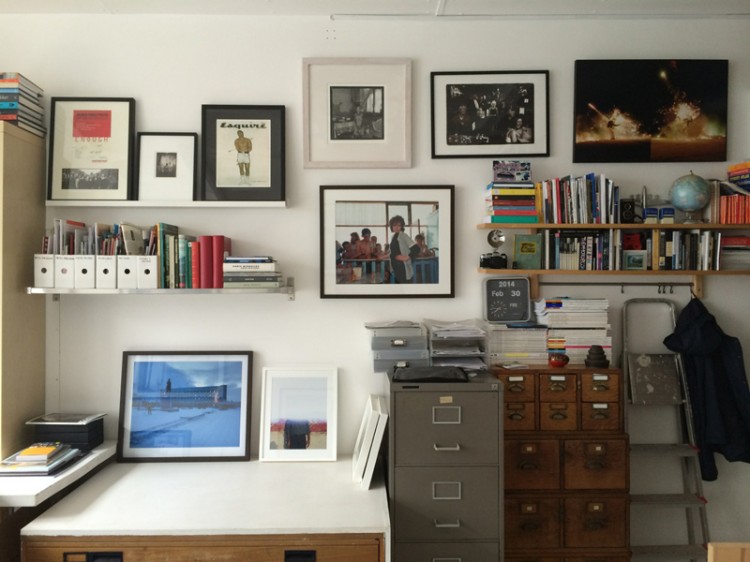 Join Simon Roberts, Susan Diab, Chris Stevens and Michael O’Connell for a tour of APEC (Art Producing Economic Community) an artist-run studio complex. Over coffee and croissants, artists will discuss their relationship with photography, how they use their studio space for creation and collaboration, and explain how APEC operates as a wider collective.

You can book tickets here: http://bpb.org.uk/2014/event/apec-artist-studio-tour/

APEC (Art Producing Economic Community) is an artist-run studio complex, operating on a not for profit basis, currently providing space for 18 non-commercial artists. The studios were set up in 2003 to provide secure, affordable workspace specifically for fine artists – those whose practices are the most financially vulnerable – in an area of the country where suitable premises are scarce and becoming increasingly expensive. Conversion of the unit (2852 sq ft) to artists’ studios was made possible by support from Arts Council England, a loan from Cooperative finance and the generosity of the founder members in giving freely of their unpaid time and labour. Since our founding we have continued to run as a cooperative venture, have become entirely self-financing and all of the studios have remained constantly occupied. APEC maintains a diverse, dynamic identity, with a shared belief in seriousness of intent and delight in artistic diversity. By maintaining a mix of established professionals with recent graduates and the less experienced, all of us benefit, the more established artists offering their support and experience, while the input of newer members ensures a freshness and generosity of spirit that keeps us open to new ideas.