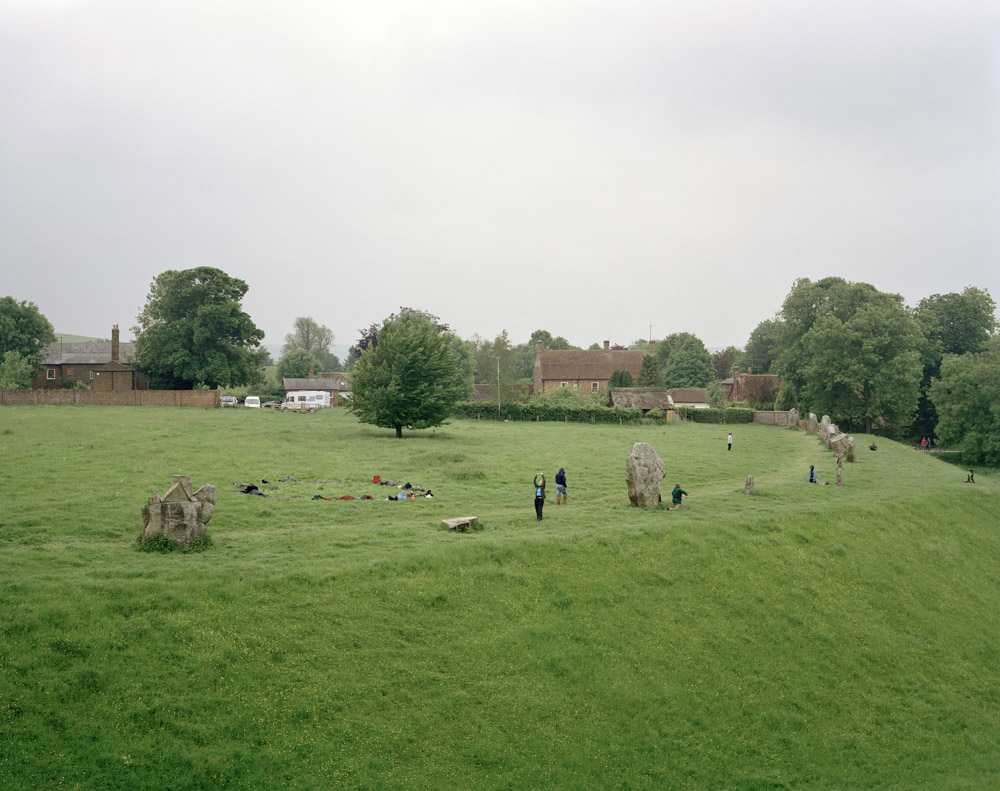 Positive View Foundation has unveiled details of its next major exhibition to be held at London’s Somerset House in London this March – a sweeping overview of the rich genre of 21st Century Landscape photography. The novel exhibition is the first of its kind anywhere to show both the harsh, even brutal realities of the changing environment, as well as its enduring and stunning beauty.

‘Landmark: the Fields of Photography’ is a wide-ranging and ground-breaking exhibition featuring more than 70 of the world’s most highly regarded photographers from North and South America, Africa, Europe and Asia, with many of them showcasing previously unseen and recently completed works. The exhibition will run from 14th March – 28th April 2013 and is curated by the globally respected curator, William A. Ewing.