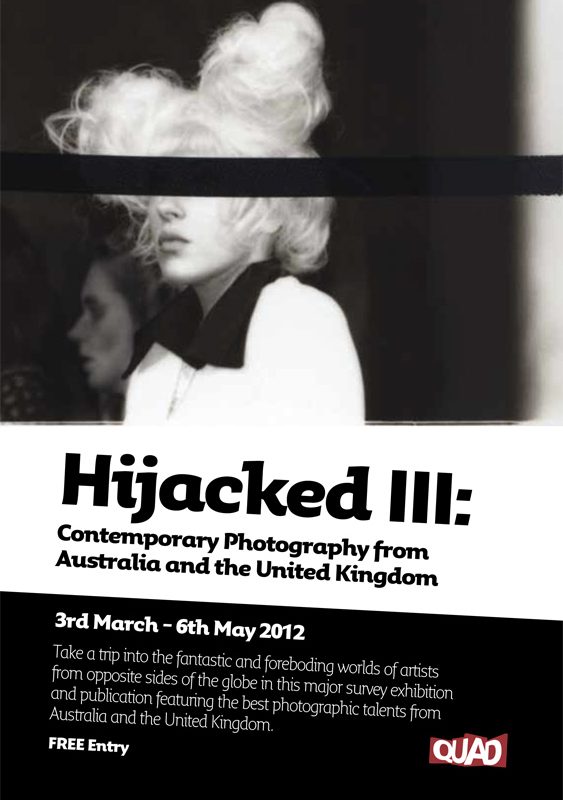 This major survey features some of the best photographic talents from or within Australia and the United Kingdom. My series We English, has been included.

Here’s some of the press blurb: “Known for halting the status quo, arresting the scene and exploding a new perspective on the practices of contemporary photography, this third edition of the biennale Hijacked series explores the world through the eyes and works of 32 international photographers from or within the United Kingdom and Australia. Also featuring a series of specially commissioned films about participating photographers.”

The exhibition will show simultaneously in QUAD with a partner version at PICA in Perth Australia. It will also tour to a couple of other Australian cities. Details here: