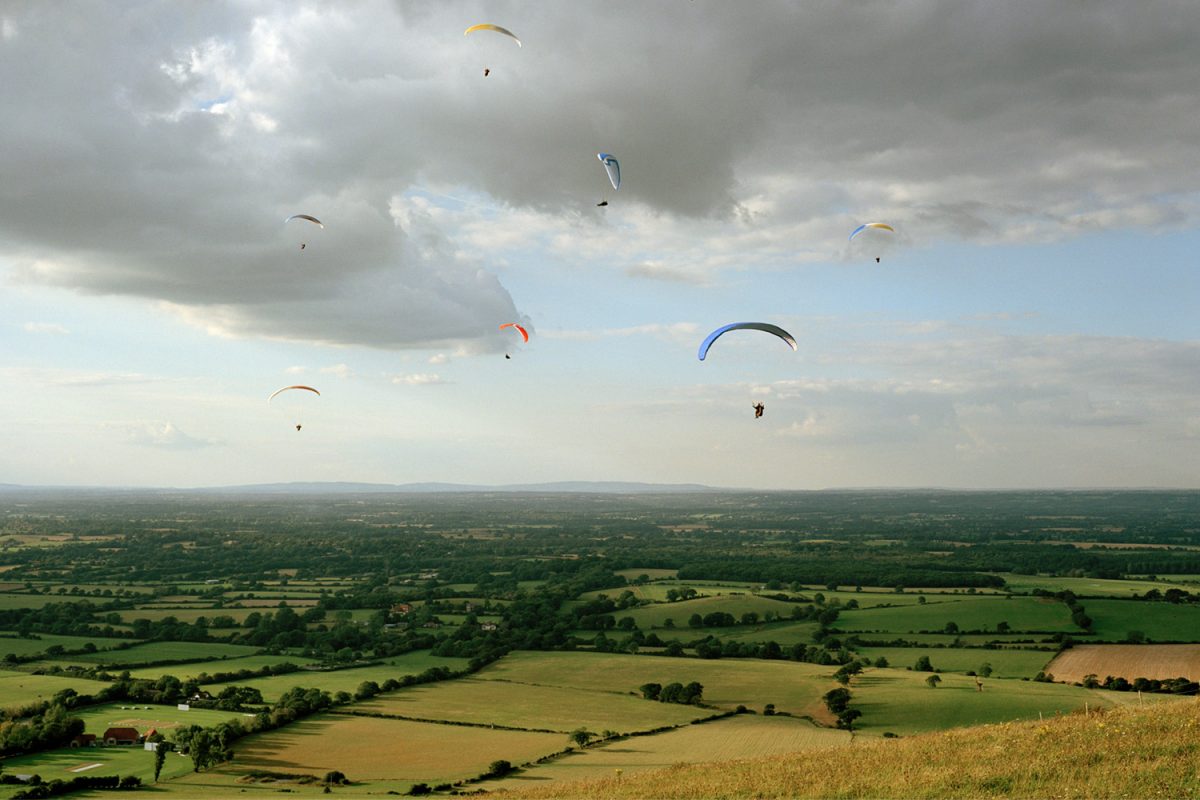 Image: Detail of ‘South Downs Way, East Sussex, 2007’ from the series, We English

British Landscape and the Imagination: 1970s to Now

I have several pieces included in this group show, an Arts Council Collection National Partner Exhibition running from 30 SEP – 21 JAN 2018.

This major survey exhibition focuses on artists who have shaped our understanding of the British landscape and its relationship to identity, place and time. Exploring how artists interpret urban and rural landscape through the lens of their own cultural, political or spiritual ideologies, the exhibition reveals the inherent tensions between landscape represented as a transcendental or spiritual place, and one rooted in social and political histories.

Though primarily photography, A Green and Pleasant Land includes film, painting and sculpture by over 50 artists, illustrating the various concerns and approaches to landscape pursued by artists from the 1970s to now.