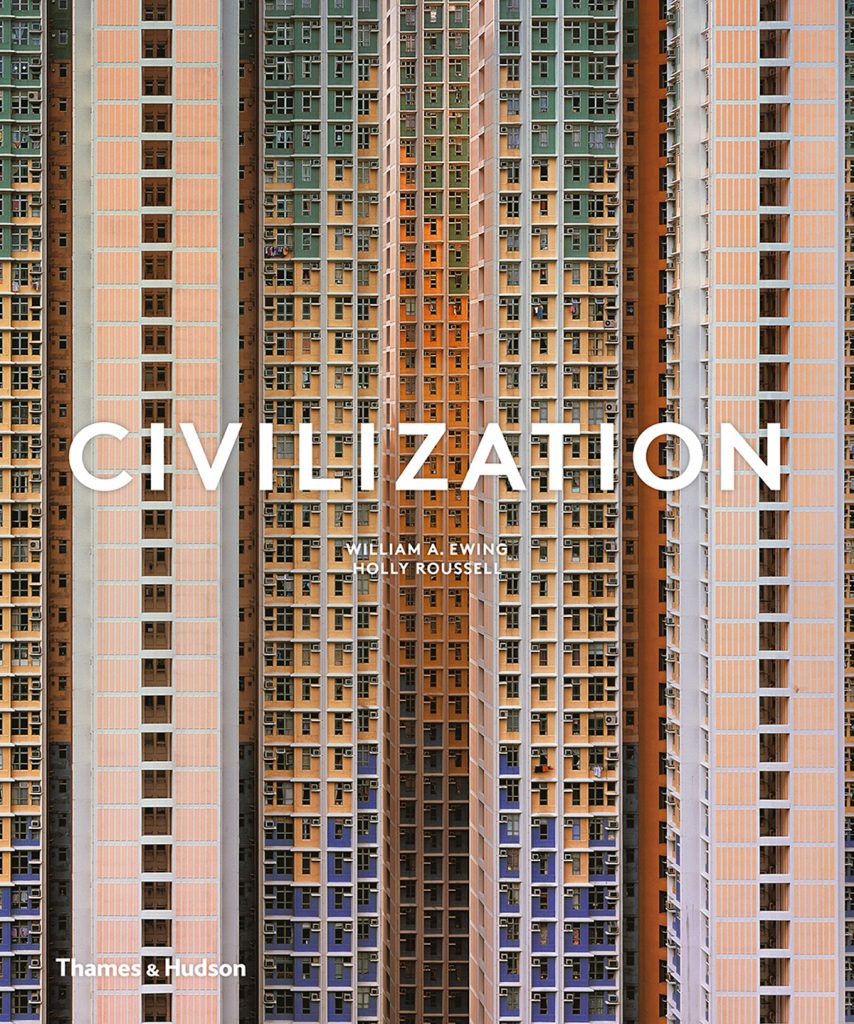 A book to accompany the Civilization: The Way We Live Now touring exhibition is published by Thames & Hudson. and will be launched in London at Flowers Gallery on November 5th. A series of photographs from the book, including some works from my Merrie Albion series, will be on show at Flowers from 7 November – 22 December 2018.

The book is curated by William Ewing.

Details of the exhibition can be found here: https://www.flowersgallery.com/exhibitions/view/civilization

Photographs in the book and exhibition include: 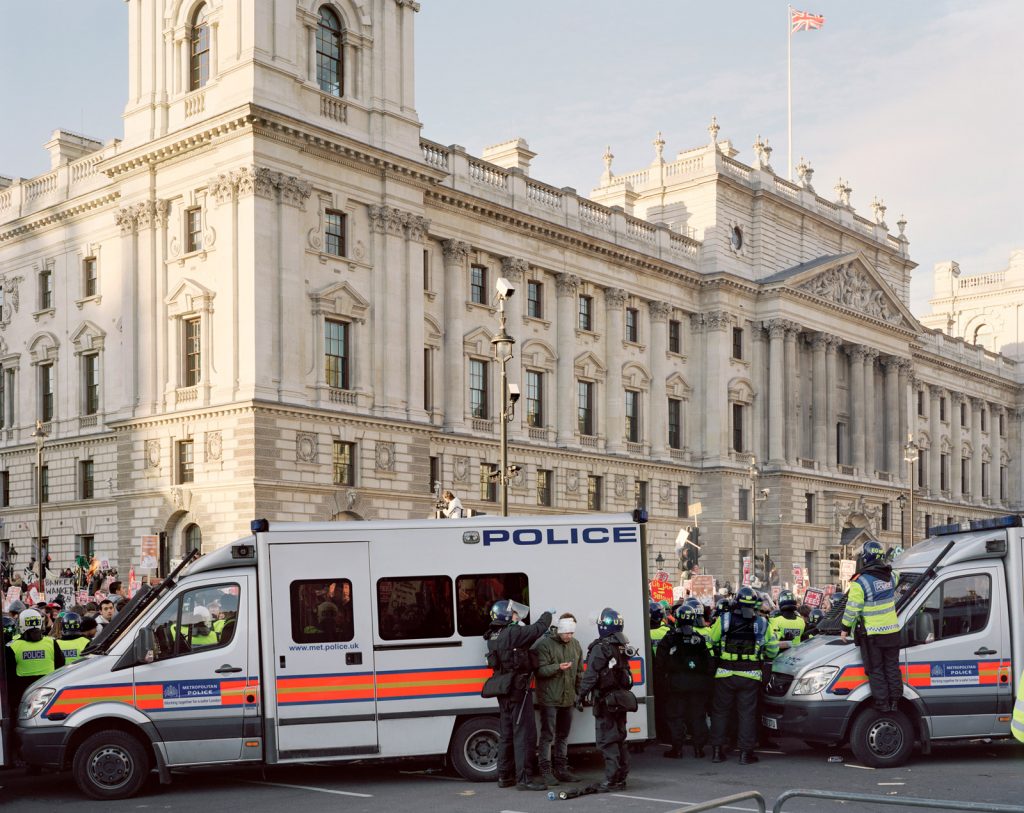 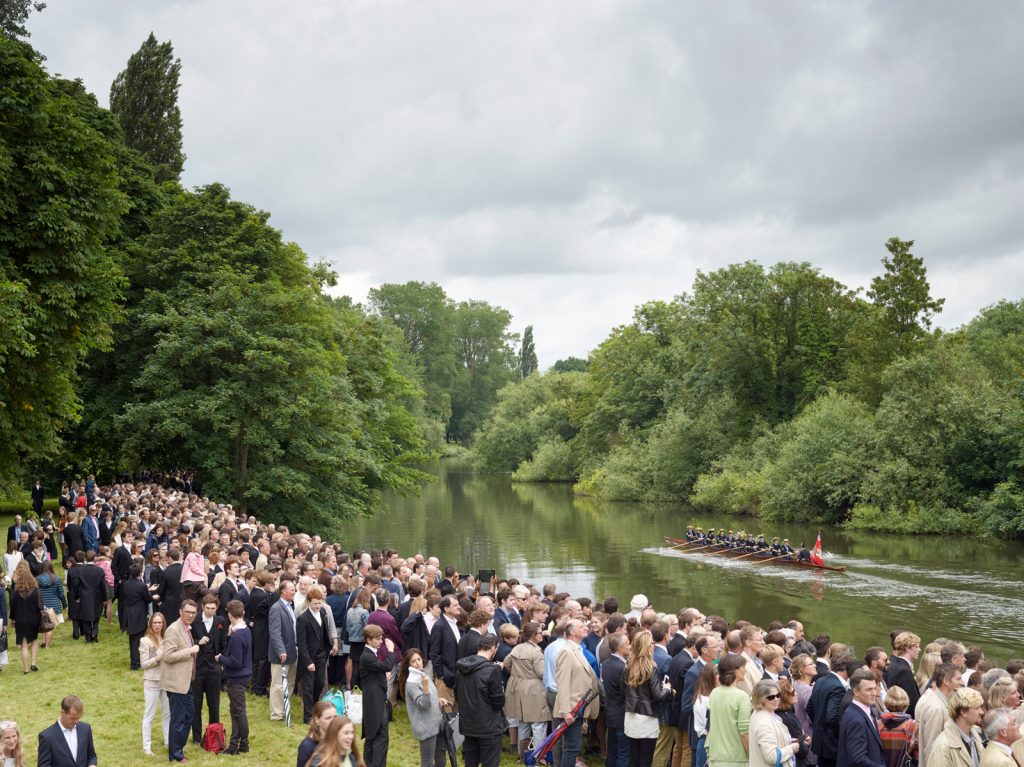 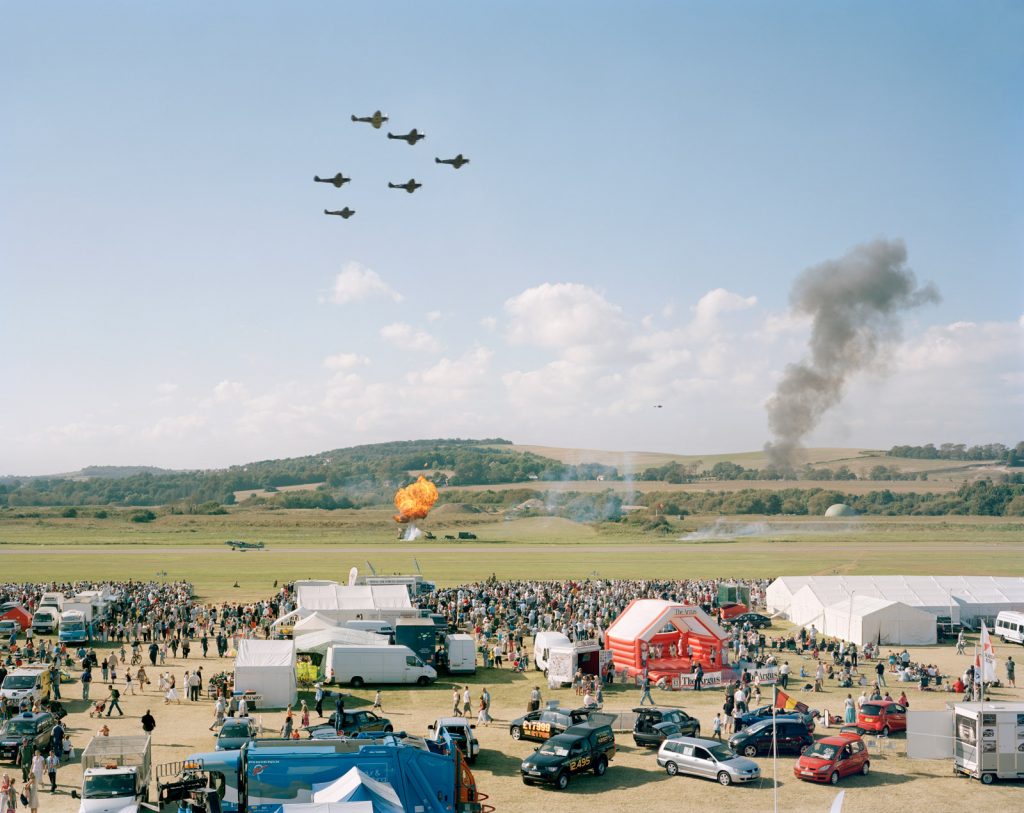 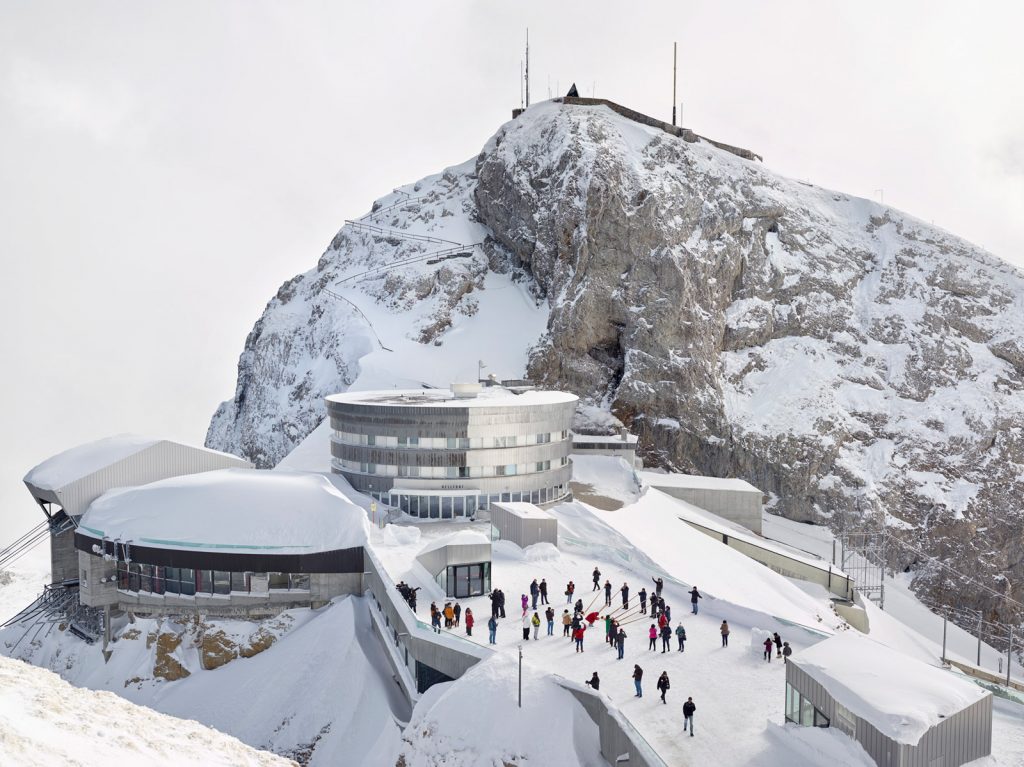