I’ve been appointed artist-in-residence for the Guernsey Photography Festival, in collaboration with Guernsey Museum.

The commission will result in an exhibition at Guernsey Museum in 2023.

Here is the announcement: https://www.instagram.com/p/CdlFsX2If7V/

A new book I’m working on with work from my New Vedute series, has been shortlisted for the 2018 Photobook Week Aarhus Dummy Award.

The book, which has been designed by Minimalist Works, will on display at:

Photobook Week Aarhus at the Aarhus School of Architecture, from October 4-7, 2018

Here are some photographs of the book: 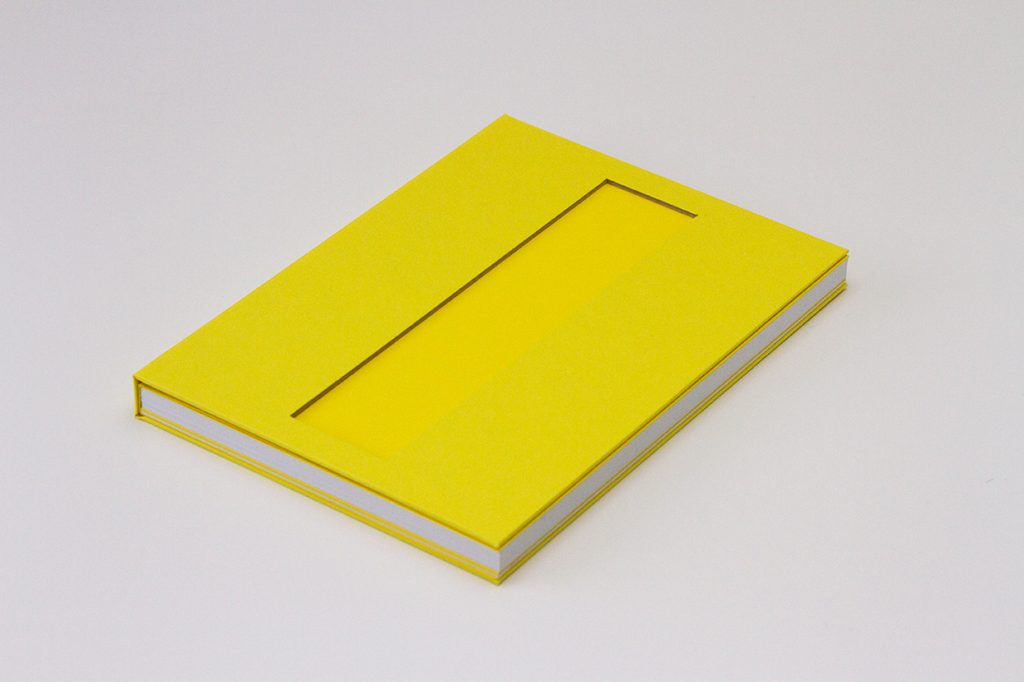 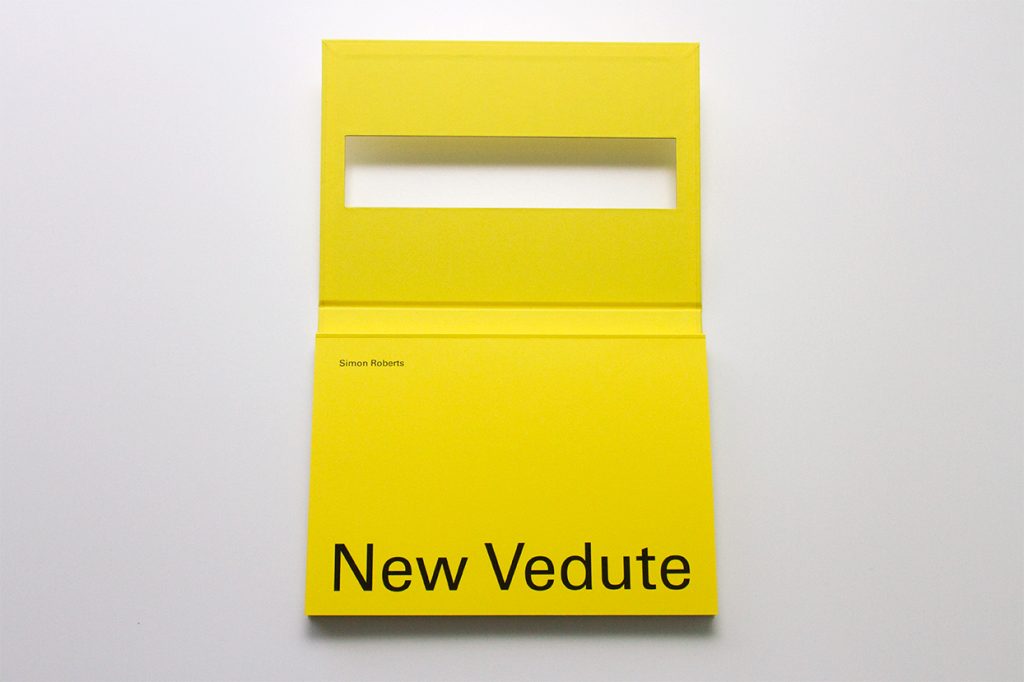 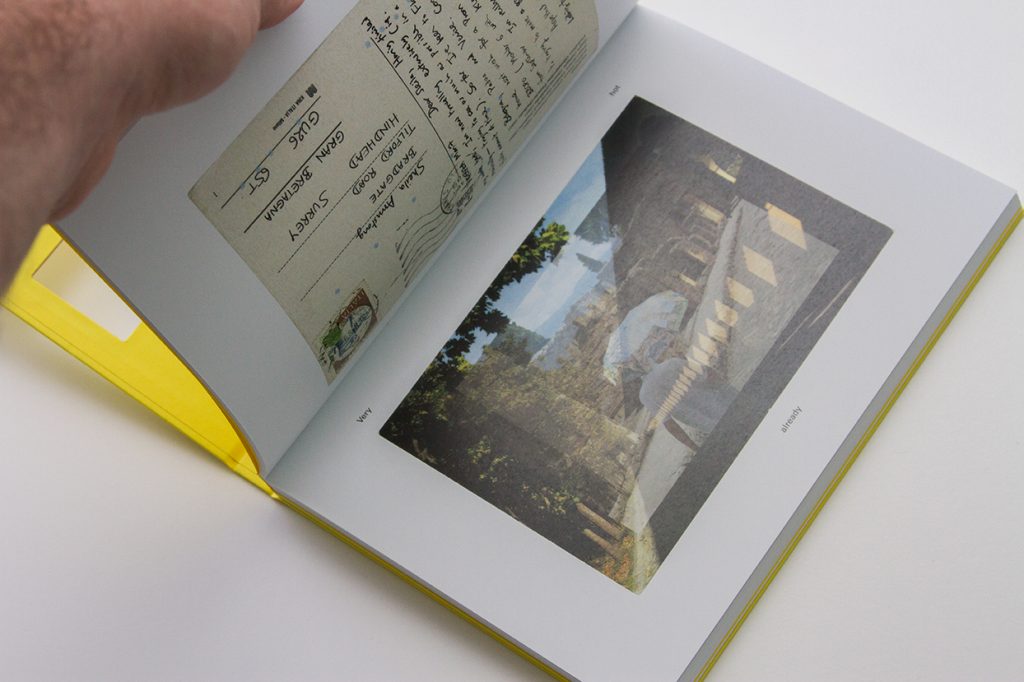 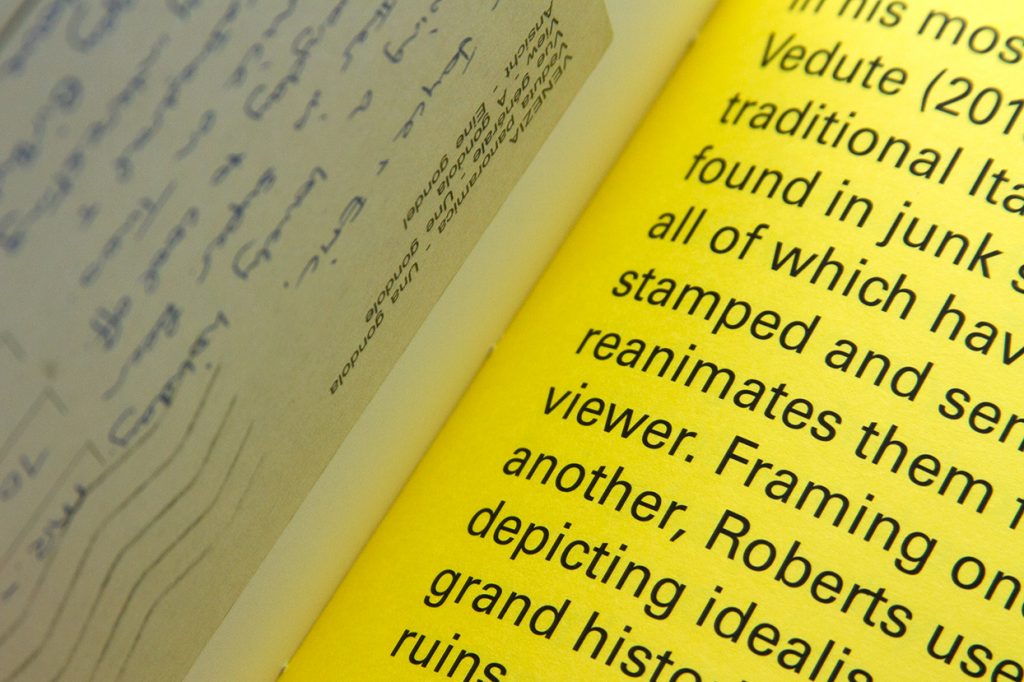 Merrie Albion – Landscape Studies of a Small Island has been shortlisted for the Best Photography Book of the Year of PHotoEspaña 2018. It will on display at the Spanish National Library’s exhibition during the PHotoESPAÑA 2018 festival in Madrid.

A committee of experts selected 57 publications, with 29 in the international category, among the more than 350 entries received during the call. The exhibition will take place between June 5th and August 29th; and both winners and finalists of Best 2018 Photobook Prize will be unveiled on June 11th.

The shortlisted books have been announced in Clavoardiendo Magazine:

I have some newly commissioned work on show at the Saatchi Gallery as part of their group exhibition FROM SELFIE TO SELF-EXPRESSION.

Photographing both found and artist-made structures, Dwelling explores the basic human desire for shelter. They link us with something much older and bigger than us; part of our collective imagination.

This series is a typology of dens in Hitch Wood, Hitchin. Most of the dens were already in existence, some I created. On one level they are one of the most basic forms of architecture and sign of human survival, on the other they are beautiful sculptural forms of self-expression.

From Selfie to Self-Expression, Saatchi Gallery, London SW3, from 31 March-30 May, free. 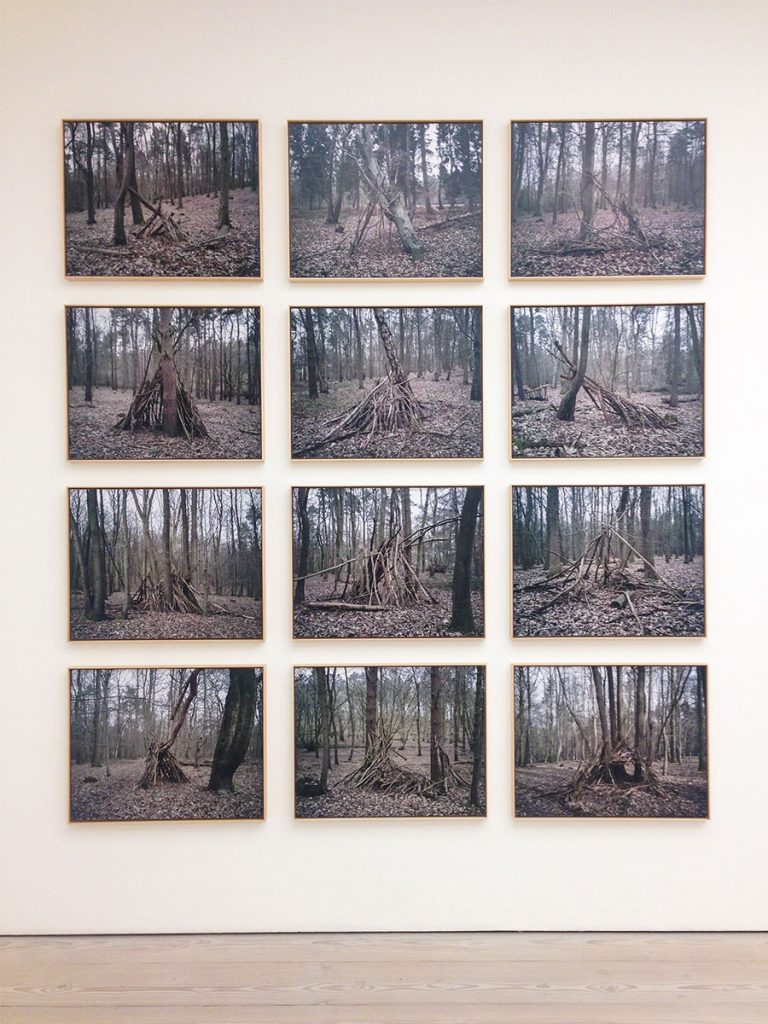 My work is included in the Magenta Foundation’s Flash Forward Tenth. Flash Forward has been awarded to a collection of emerging artists each year and this 4-book set highlights 100 from well over 1,000 awarded photographers.To celebrate the competition’s tenth anniversary, the Magenta Foundation is publishing Flash Forward 10, a collection of work by some of the most successful emerging artists to be part of this program in its first decade. The images in the book reflects a mix of themes, methods, interpretations and disciplines, underlining the wide variety of talent the program represents.The ten winners of the Bright Spark Award from 2004 are-

My series, The Last Moment, has been shortlisted for the 2014 Source-Cord Prize.

Judges were Kate Bush (UK), Stefanie Grebe (Germany), John Duncan (co-editor of Source magazine) and Mariko Takeuchi (Japan). 25 entries were shortlisted from 920 submissions coming from 231 countries. You can listen to audio of the judges discussing their thoughts here.

You can see the winners and shortlisted works here: http://cordprize.com/home-en#gallery2014

The award was established as the Cord Prize in 2013 by EA Lindsay, to support contemporary photography. In 2014 Lindsay formed a collaboration with Source magazine to create the Source-Cord Prize.

At this year’s Royal Photographic Society Annual Awards held in London on 17th September I was made an Honorary Fellow of the Society, along with the photographers Giles Duley, Tim Flach, Peter Fraser and Jane Hilton.

You can find out more about the 2013 awards here.

About the RPS Awards-

The Society’s Annual Awards are offered to individuals who have made significant contributions to the art and science of photography. The Society has adopted a wide definition of photography which refers to the art and science of the recording of light or other radiation on any medium on which an image is produced or from which any image may by any means be produced. Award nominations are considered by a committee headed by the immediate Past President – for the 2013 Awards this will be Rosemary Wilman HonFRPS – and recommendations are put to The Society’s Council for confirmation.

The Society has made Awards to photographers and those in photography since 1878 when its Progress medal was first awarded. There are now fifteen categories (see list left each of which includes an historical record of winners). In addition The Society also awards Honorary Fellowships of The Society – an honour it first bestowed in 1895. Recent Award winners have included photographers Terry O’Neill, Albert Watson, Annie Leibovitz and Martin Parr, and individuals Philippe Garner, Sir David Attenborough and Tim Berners-Lee, alongside scientists and museum and gallery curators.

This month the RPS Journal features an interview about my practice, which you can read here. MC2 Gallery will be showing framed prints from We English and Pierdom at the upcoming Milan Image Art Fair, which runs from 4-6th May.

My print ‘South Downs Way, West Sussex, 2007’ from We English (above) has been chosen as a finalist for the BNL – BNP Paribas Group Award, the winner of which will be announced during the Fair.