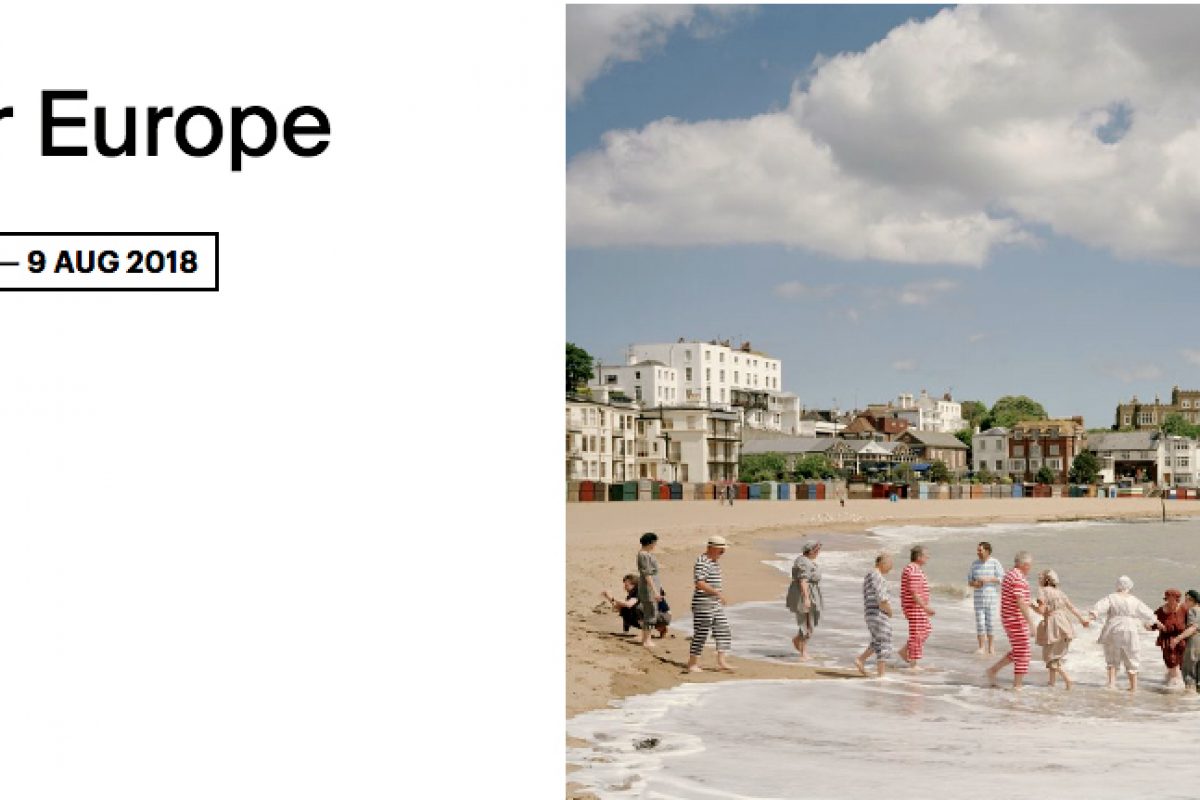 ‘Another Europe‘ celebrates the European Year of Cultural Heritage and Austria’s Presidency of the Council of the European Union. The exhibition features 28 photographs, one from each EU Member-State, mounted on specially designed concrete benches around London’s Kings Cross area – the UK’s ‘Gateway to Europe’. Organised by Austrian Cultural Forum London.

To celebrate the European Year of Cultural Heritage and Austria’s Presidency of the Council of the European Union, the Austrian Cultural Forum London in collaboration with the Representation of the European Commission in the UK and EUNIC (European Union National Institutes of Culture) presents Another Europe, an outdoor exhibition of photographs, around the Kings Cross area of London, exploring the diversity of European Heritage.

Another Europe features 28 photographs, one from each EU Member-State, mounted on specially designed concrete benches dispersed around London’s King’s Cross area. The photographers represent a wide range of photographic practices and are a mixture of established and emerging talents. Together they voice themes and influences we all recognise as part of our cultural heritage from concrete manifestations such as monuments, buildings and sites to the more ephemeral social aspects such as childhood, fairytales; theatre, landscape, conflict, work, celebration, family, memories, literature and traditions.

Images of NATO observation towers by Belgian photographer Els van den Meersch contrast with those of a wedding ceremony in Greece by George Tatakis, Petra Lajdova’s striking portrait of a woman in traditional Slovakian clothing, Marketa Luskacova’sCzech carnival scenes or the installation of a Jeff Koons sculpture at Amsterdam’s Stedelijk Museum by Henk Wildschut. Italian photographer Massimo Vitali, famous for his heat-infused Mediterranean beach scenes, has photographed the Rome Forum while Simon Roberts (UK) brings us a very British beach scene of the Charles Dickens celebration at Broadstairs.

Curated by UK artist Hamish Park, the exhibiting artists are in full: