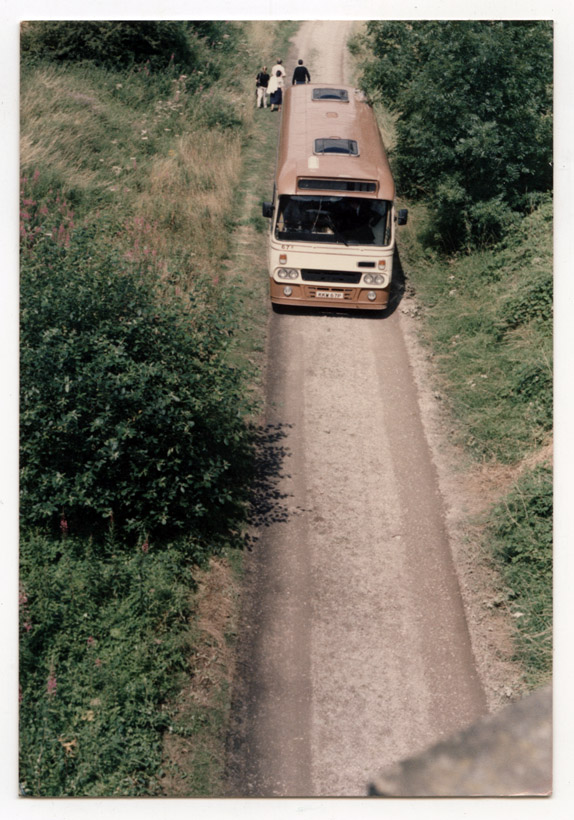 The start of a short story?

Here’s a photograph I picked up in the Castle Crafts Mini Market, Sheffield, 2nd March 2012. I’m intrigued to know what was going on. The narrative could provide an interesting starting point for a short story.

A quick search on the internet for ‘coach broken down on country road’, reveals Beethoven’s Love Letter

“….what a dreadful road it was; at the last state but one I was warned not to travel by night; attempts were made to frighten me about a forest, but all this only spurred me on to proceed–and it was wrong of me to do so.. The coach broke down, of course, owing to the dreadful road which had not been made up and was nothing but a country track. If we hadn’t had those two postillions I should have been left stranded on the way….”

The letter was found amongst the composers things after his death. It was not addressed to anyone (no address, city, name…) nor was it dated with a year. It is unclear whether or not the letter was ever sent or sent and returned. All we know is that it was written on the 6th and 7th of July.