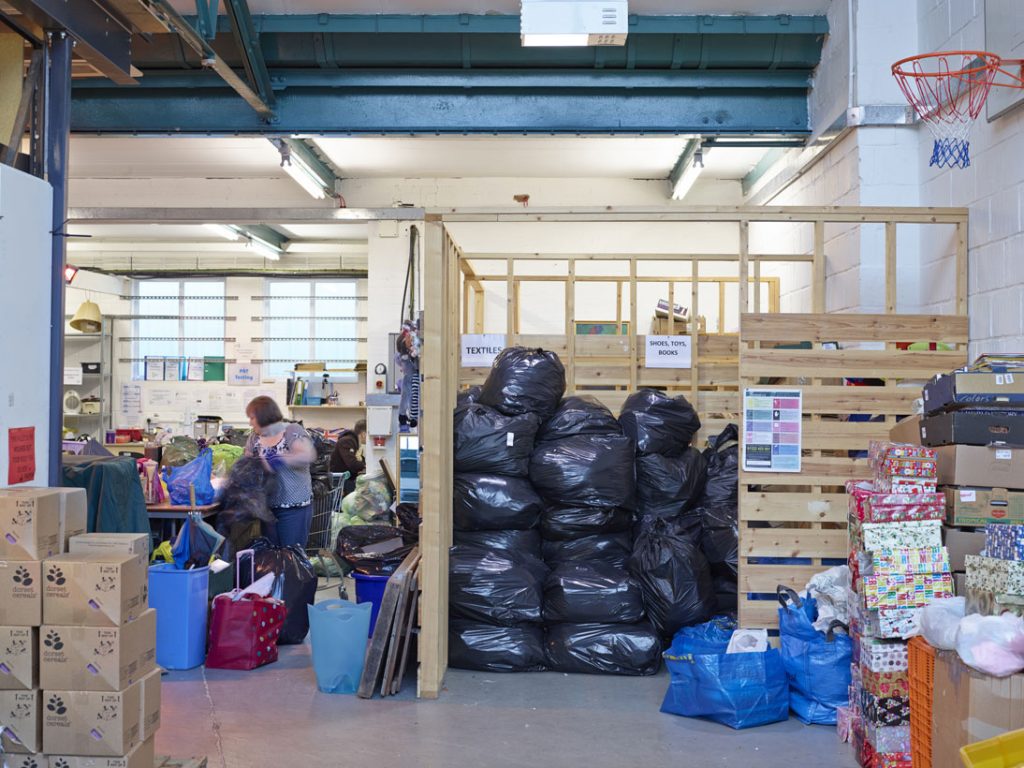 There is a growing row over food poverty, as church leaders and the Labour party accuse ministers of failing to recognise the growing crisis hitting hundreds

of thousands of families whose incomes are being squeezed, while food prices soar.

A recent report by the Trussell Trust identified that more than 350,000 people received three days’ emergency food from the charity between April and September this year. This comes on the back of news that the Red Cross will this winter start collecting and distributing food aid in Britain – for the first time since the Second World War.

Read more about the debate here and how to donate to a foodbank here.