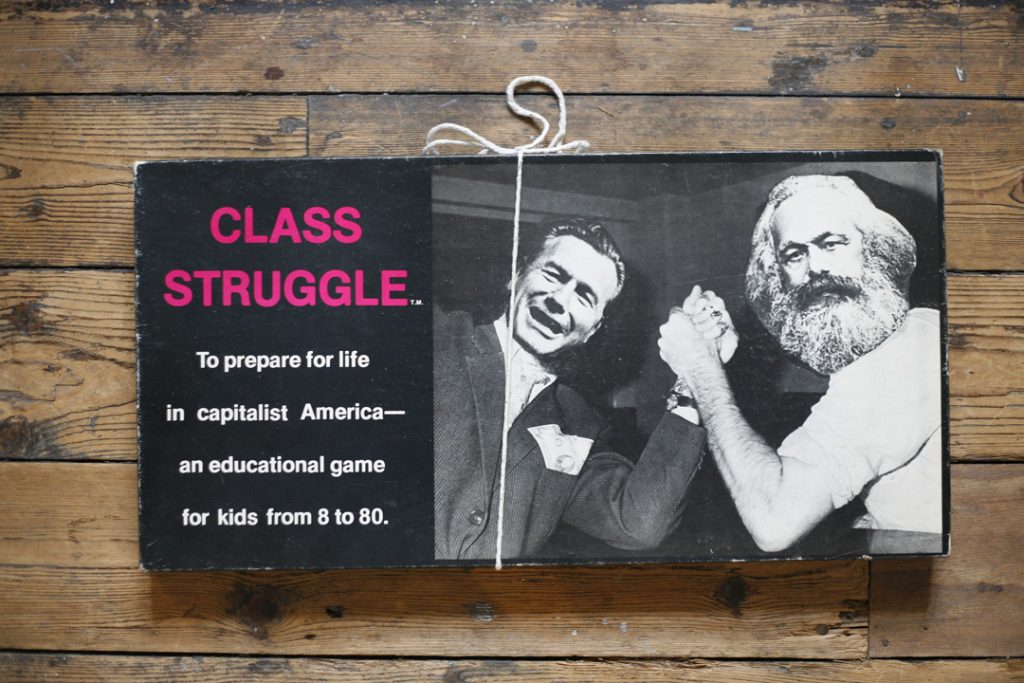 Don’t close our library….save our NHS… no to war….they say cut back we say fight back… low pay no way… fair pensions for all… say no to racism… equal pay for equal work… no ifs no buts no education cuts…

Campaigning for change in Manchester and Salford? – this is your chance to go down in history!

What?
Renowned photographer Simon Roberts (official artist of the 2010 General Election) is coming to Salford to record the thoughts and images of local campaigners and activists.

Why?
Salford is home to the Working Class Movement Library – a unique collection that captures over 200 years of organising and campaigning by ordinary men and women who’ve wanted to improve their world.

We want to add to our collection by recording what YOU are doing now, as we suffer the biggest public spending cuts in a generation

And we’d like to show you a little bit about the history you’ll be joining.

When?
Saturday 19 May 2012, 1pm to 4pm
Come and talk to us about what you care about and bring along an object that sums up what you do or is important to your cause.

Simon will photograph or video you (it’ll be short and painless, we promise) and you’ll have a chance to find out what you have in common with campaigners in the past. For example:

Speaking out – Twitter helps people to quickly connect and have their say. Two hundred years ago you had to have your own printing press. Campaigners set up presses secretly in cellars to print their ideas in their own words, then had to dismantle them and move on before the authorities caught up with them.

Songs and slogans – Summing up ideas and boiling down messages is vital – in 1819, cartoonists and writers produced savage satires on the horror of the Peterloo Massacre. They didn’t circulate quite as fast as protest songs on YouTube do today, but they had the same impassioned impact.

Show don’t tell – Stunts like Wikipedia going blank for a day to protest against heavy-handed legislation might seem new, but in the 1830s Chartists held mock funerals to highlight their demands for parliamentary reform.

If you’re a campaigner come along and be inspired by your history.

This event is part of Museums at Night (the annual festival that opens the doors of museums, galleries and libraries after hours). Simon Roberts is coming to the Working Class Movement Library to give a talk on the evening of Saturday 19th but has generously offered to use his skills to help us add new images and video to

our collection. This is a great chance to record what the people of Salford and Manchester are concerned about today.